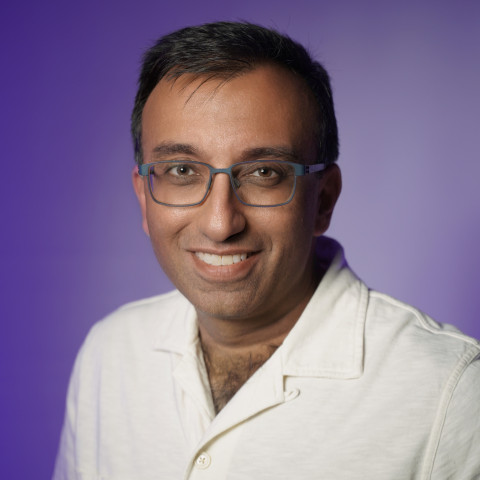 In 1999, Rocky Dhir did the unthinkable: he became a lawyer.  To make matters worse, he didn’t stop there.  He started Atlas Legal Research, LP — a company that helps other lawyers with legal research and legal writing.  Yes, that’s right — Rocky empowered lawyers to keep being lawyers.  To make matters worse, he even practiced law himself, acting as outside general counsel to several start-up companies and representing clients in complex business litigation disputes.

Rocky still hasn’t reformed himself.  He continues to run and operate Atlas Legal.  But he is trying to make amends by becoming a stand-up comedian.  He is used to people describing him as, “I dunno… just a little…funny.”  But now he is bringing that to comedy clubs, bars, living rooms, music performances, and corporate venues across Texas and beyond.