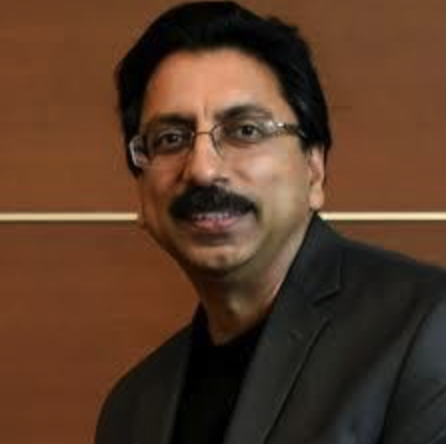 Gopal Gupta is Professor of Computer Science at the University of Texas at Dallas where he holds the Erik Jonsson endowed chair. He obtained his MS & PhD degrees from UNC Chapel Hill and his B.Tech. in Computer Science from IIT Kanpur, India. From 2009 to 2020, he served as the department head of computer science at UT Dallas. His areas of research interest are primarily in Artificial Intelligence and Programming Languages, with primary focus on automated reasoning,  computational logic, and explainable AI. He has published extensively in these areas. His group has also authored many software systems, several of which are publicly available.  His current research is focused on automating commonsense reasoning with the goal of achieving advanced general intelligence (AGI). To reach this goal he has developed several advanced reasoning systems and applied them to solving practical problems in AI. His research work has also resulted in commercial software systems that have formed the basis of two start-up companies. He has won several best-paper awards as well as the ICLP 2016 test-of-time award. His research group was selected to compete in the 4th Amazon Alexa Prize Socialbot Challenge for 2020-2021. His research is currently supported by the National Science Foundation and DARPA.